Wednesday through Saturday  from 7:00pm to 10pm

Saturday lunch from noon to 2pm

Snacks and sweets all afternoon

Wednesday through Saturday  from 7:00pm to 10pm

Saturday lunch from noon to 2pm

Snacks and sweets all afternoon

Fulgurances acts as an incubator, bringing the talents of tomorrow center stage through its chef residency in the 11th arrondissement of Paris.

Since the opening of “Fulgurances, l’Adresse”, we have crossed paths with many talented chefs eager to express themselves outside of the gastronomic realm. We were looking for a project that quenched this thirst for freedom. When Charles Gillibert and Stéphane Magnan asked us to take over the restaurant space at l’Entrepôt, our idea of a vibrant and bustling “cantine” with chef residencies immediately became clear.

We realized that there are very few places in Paris where you can eat well, drink well, in a festive, informal and cultural environment. This is what we hope to create at “Fulgurances à l’Entrepôt”, through the choice of our resident chefs and various events linked to the cultural and film programming.

Valentine Guenin is our executive chef. She will welcome our residents and guide them along the way. She will also create the lunch menu Monday through Friday. 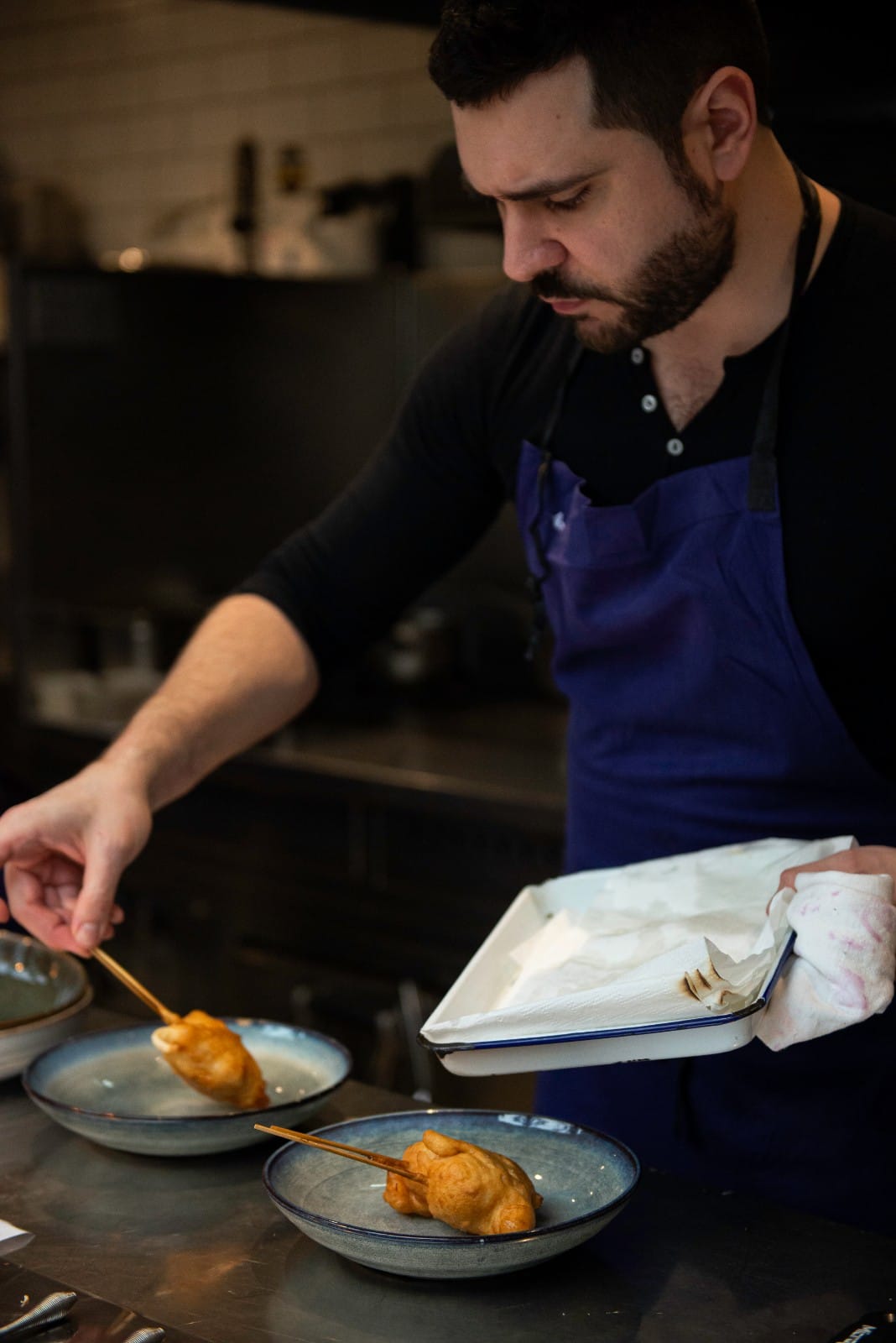 When we asked William Cottier, our executive chef at l’Entrepôt, to tell us about himself, he admitted that he likes to learn through others, and that with the arrival and departure of each resident chef, he realized that there are as many ways to cook as there are cultures and personalities.

This sens of observation is no coincidence; in another life William studied social science. He had cooking in mind for a long time, but he had never dared to make the leap. Indeed, his father had gone to hospitality school and his mother was constantly in the kitchen, but it only clicked later, after two years in Montreal, when he found a job as a waiter in an Italian specialty food store and traiteur in Paris. William enjoyed interacting with the clients, explaining and sharing his passion for the ingredients. But the kitchen lured him in. He therefore decided to get a CAP cuisine, a degree in the culinary arts. “I put myself in the shoes of a 15 year-old to make up for all the lost time as fast as possible.”

Cooking initiated him to two things: discipline and rigor. “I was way behind,I didn’t think I would be capable of doing it.” And yet, after working at various restaurants (Bistro Volnay, Bien Élevé, Bien Ficelé…), he became the sous chef at l’Entrepôt, and eventually the executive chef, the key role in the restaurant: the one that guides the residents to give their best, and the one in charge of creating the lunch menu.

For the winter season, William will take the reins and cook in his name for the first time for dinner. When you listen to him talk about the dishes in his menu, you immediately sense his gourmandise, his love of contrasts, of sweet and sour, of land and sea, of old-school dishes, of spices, of the Mediterranean. William likes to dive deep into his memories and cook the way he likes to eat, filled with decadence and emotion. 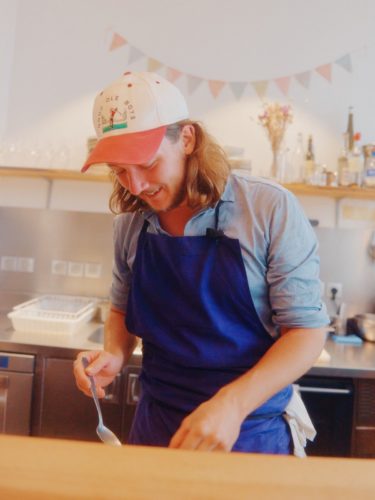 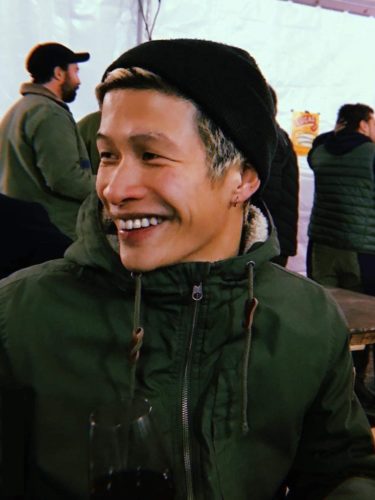 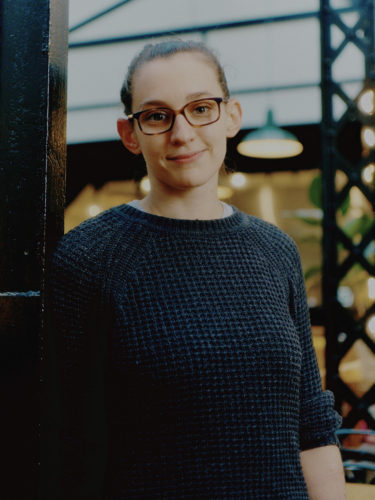 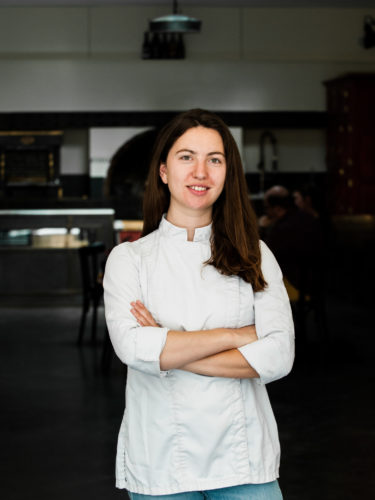