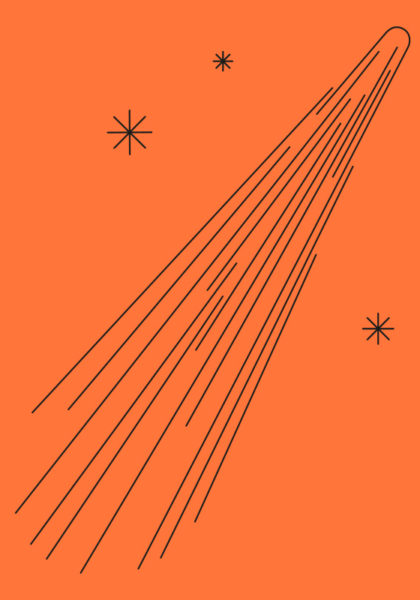 After five successful years in Paris, Fulgurances is opening an outpost of its chef residency in Brooklyn, New York. 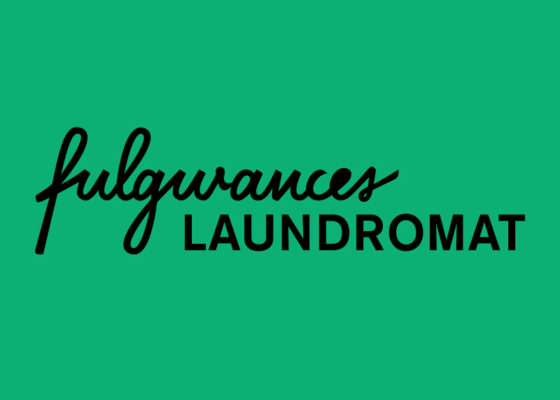 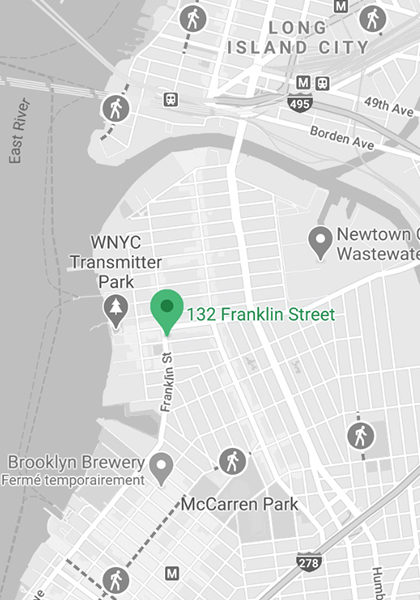 After five successful years in Paris, Fulgurances is opening an outpost of its chef residency in Brooklyn, New York.

Since 2015, Fulgurances has been bringing rising culinary talent into the spotlight through its chef residency program in Paris, “Fulgurances, l’Adresse.” Soon, we will bring the same to Brooklyn, New York, with the opening of “Fulgurances, Laundromat”. The principle is simple: similar to an artist residency, Fulgurances invites young chefs for a three- to six-month residency program where they can spread their wings, learn how to manage a team, define and refine their culinary identity, and express themselves in their name, without having to worry about the administrative and financial aspects of running a restaurant.

In Paris, Fulgurances has invited both local French chefs and chefs from countries around the world: Israel, Estonia, the United Kingdom, Australia, Mexico, Ireland, and Portugal, to name just a few. With this new residency location we hope to do the same, because, for us, cooking is about being open to others and to the world. The goal is also to create bridges between Paris and New York, and perhaps even have chefs rotate from one city to another in order for them to be confronted with a new terroir, and a new audience.

We are thrilled to be opening in Greenpoint and to become part of this exciting and vibrant community!