Fotografiska, which used to be a customs building with a breathtaking view of the Djurgardenisland, was entirely rehabilitated to house the Photography Museum of Stockholm. Martin Parr, Sarah Moon, Lisa Ross, Robert Frank, David La Chapelle all have exhibited there. On that sunny morning in March, photographer Andres Serano was having breakfast in the cafeteria. It was the first day of his exhibit. This complicity with the arts is the first thing that strikes you at Fotografiska. And then the restaurant itself. Enormous, with more than a hundred mouths to feed every day, and that’s not counting the occasional coffee drinkers. Enormous, and majestic. It was entirely created by the Space Copenhagen collective, the same architects who worked on the restaurants Noma, Geist and Geranium in Copenhagen. Not too shabby. Paul Svensson is at the helm of this vessel, a Swedish chef who began his culinary journey in the navy, followed by a stint at Marco Pierre White’s restaurant in London and finally alongside Danyel Couet, a local institution. Paul also competed in the Bocuse d’Or competition in 2003. Today, at Fotografiska, his cuisine is centered on the vegetable. You can count 12 on the menu, with which he toys with by adding meat or fish as a side dish. That day, we tasted a dessert composed of carrots, chips, orange marmalade and Buffalamozzarella ice cream. Creamy, sweet, savory, and decidedly decadent. 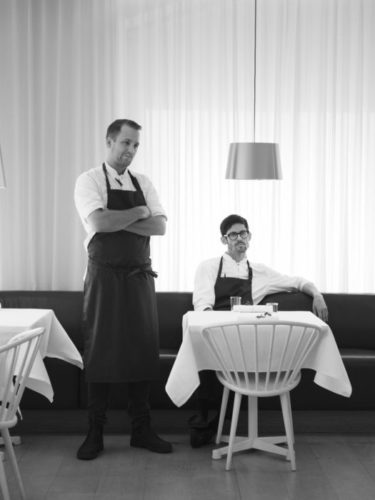 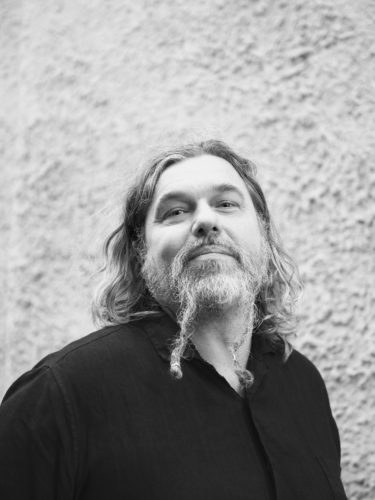 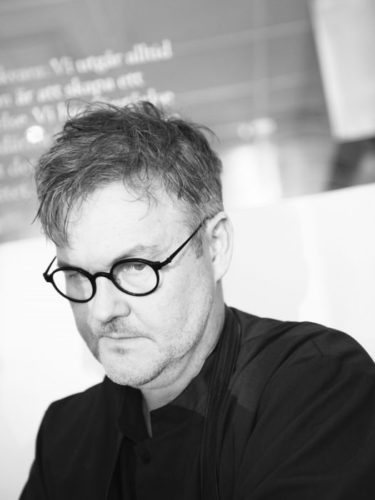 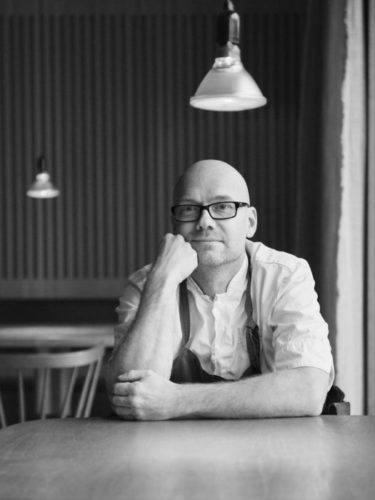 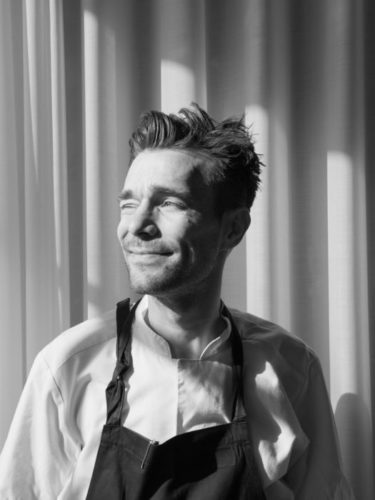 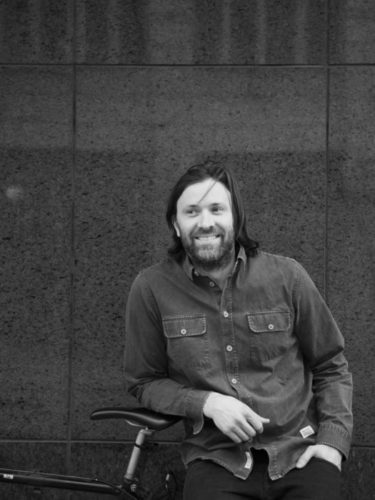